You are here:
Road RulesAutomotive 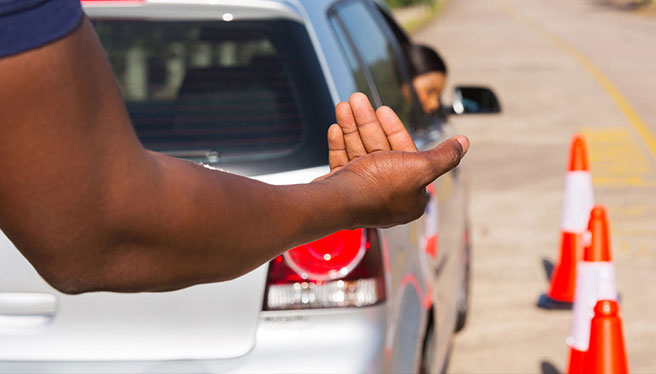 A new road rule has come up in NSW, enforced from September 1, 2018. If you are not willing to pay, then you should be aware of this new rule. Whenever you see an emergency vehicle with blue or red light slow down there. Drive your car at a speed of 40 km/h or you will be fined with $448 and will even lose three demerit points.

The new rule will be there for a trial period of three months. The rule applies to all the vehicles irrespective of their directions. The exception is only for a road with a median strip, that divides lanes of traffic.

But if you locate an emergency vehicle or worker there on the road then the rule is applicable even there. Be aware and look for the vehicles around. Slowing down in time can help save you from all the hassles.

The rules are applicable for everyone irrespective of their job position. The speed can be increased once you pass the emergency vehicle. The appropriate distance to speed up again has to be decided by the car user.

Must Read: Written-OFF Cars Where To Sell Them & Laws 2019

This situation varies from different conditions. It can vary from firefighters extinguishing a roadside fire to a police car parked behind a parked vehicle.

Why This New Law? 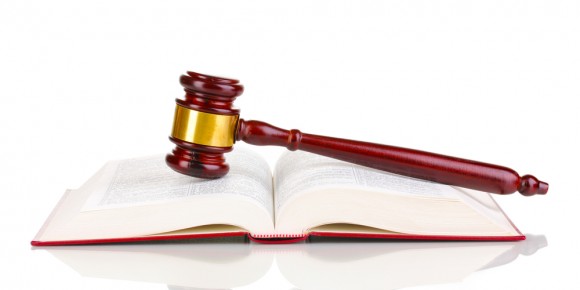 A statement was given by the executive director of the Centre of Road Safety Bernard Carlon. He said it is done to ensure the safety of the people protecting us on the road network.

As per the reports of Safe Work Australia, the most common cause of injury or death of the workers on duty is vehicle collision. This collision results in the largest number of deaths every year.

Fines For Not Slowing Down

If anyone fails to slow down to 40 km/h as per the rule, he will be fined $448 and also three demerit point on the licence. The penalty for a collision can be more than not slowing down on time. $2200 is the largest penalty a court can ask for not following the rule and having a collision.

It is important to stay updated with the changing laws. Knowing about the new laws and following it will save you a handful of money. If you overlook these laws you could cost you more for car insurance.

Your driving record affects your car insurance cost. The drivers with poor records are charged more for the insurance. While the one with good driving records pays less.

Selling a Car With Mechanical Problems And Getting Top Dollar
December 20, 2021

The Top 5 Unexpected Benefits of Selling Your Car in Sydney
November 10, 2021

How to Sell an Accidental Car? Here is the Complete Process
May 5, 2020

How A Salvage Yard Is Different From Automotive Scrap Yard?
March 19, 2020